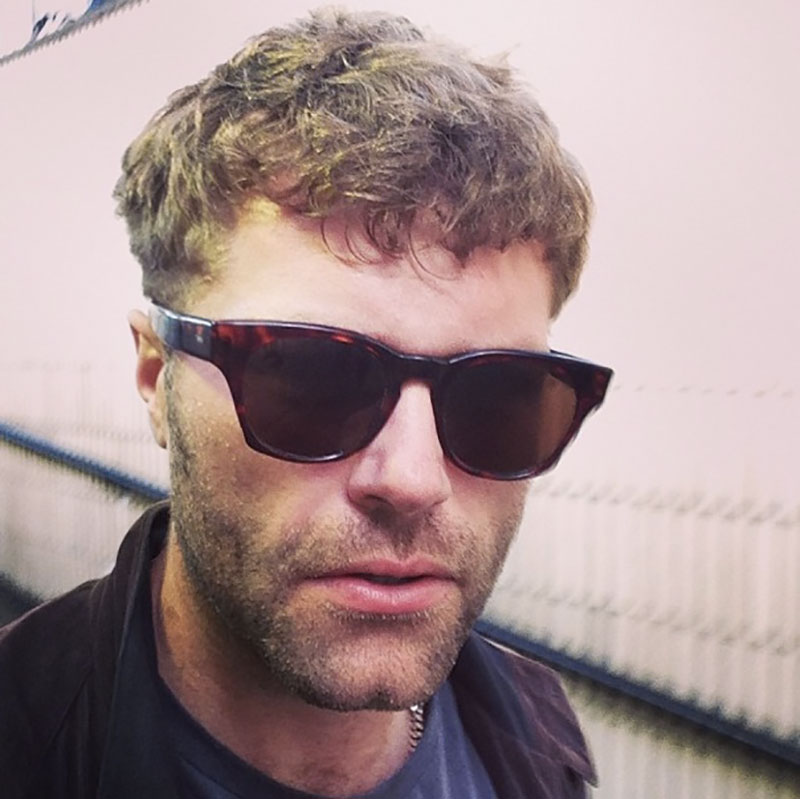 After accumulating an incredible collection of vintage gear, the kind of gear electronic music creators drool over, Ryan Hope was ready to get it all wired up, integrated and operational in a cool, creative space. Ryan, who is British born, recently relocated to Los Angeles. He’s been an in demand video and film director for many years in the U.K., working on video projects for clients such as Absolut, Pharrell Williams, George Michael, Beats By Dre, Guinness and Hugo Boss, to name a few. He recently directed the Sam Smith music video for Lay Me Down. With his directorial career firmly planted and growing, Ryan wanted to pursue another of his creative passions - electronic music composition.

Not one to just settle for software plugin emulations of classic analog gear, he wanted the real thing. So Ryan scoured eBay and purchased many cool vintage pieces such as several classic Roland items - Juno 106, Jupiter JP-6, SH-101, TR-707, TR-727, TR-808 and TR-909. Wow! Other vintage items include a Sequential Circuits Pro One, a Yamaha TX7 and an Oberheim Matrix 1000. Really cool vintage analog gear. Add to that some modern modular synths from Pittsburgh Modular (Cell 90) and Blue Lantern Modules, and you’ve got all the bases covered (pun intended)! Ryan also likes mangling sounds in the analog domain, so he accumulated some outboard signal processing gear that lets him come up with unique and original sounds. Those tools include an Eventide H8000, Roland RE-201 and RE-501, TC Flashback X4, Moogerfooger MF-101, Thermionic Culture Vulture, DBX Disco Boombox (vintage subharmonic generator), and various boutique effects pedals. To top it off, there is a Universal 2-1176 limiting amplifier, an Avalon 737 microphone preamp and a Mojave Audio MA300 tube mic. For audio I/O, we set him up with 32 channels of Apogee Symphony I/O and the Symphony 64 Thunderbridge, all running in Ableton Live on his quad core i7 Apple iMac. Everything is in patch bays for convenience.

Needless to say, this setup is really cool and Ryan has been thrilled with it all coming together. He’s been knocking out a lot of great tracks and having a lot of fun to boot!